If you're a fan of Steven Universe you've most likely seen the gem language. Unfortunately this language is so complicated that it hasn't been solved yet. Although this leaves us all wondering, this page will have some pretty good theories about what they really mean.

What makes this language so complicated is that there are more than 26 characters, some characters having accent marks, and even an entirely different cursive version of the gem language. The following images are not confirmed, but show what characters have been shown in the show and theories about what they mean. You can click on the images to visit their original website and learn more about them. 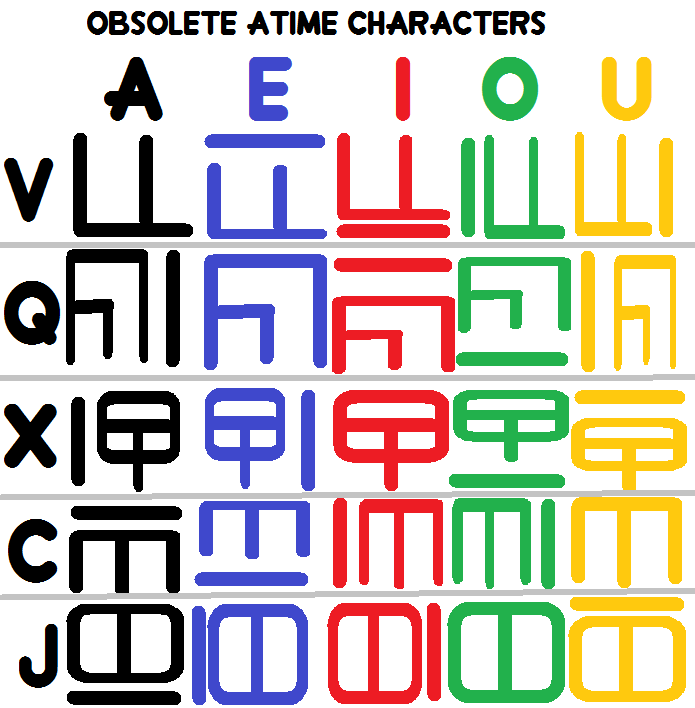